Awareness about the Substance Abuse and Homelessness

Substance addiction is a major contributor to the homeless problem. Substance abuse problems are a major contributor to social isolation, unemployment, and breakdowns in family life. People who are already having financial difficulties may lose their homes if they develop or worsen an addiction. United States Conference of Mayors polled 25 communities in 2008 to find out the top three factors that contribute to homelessness.

Many communities (68%) found that substance misuse was the primary factor in their population of unaccompanied adults experiencing homelessness.

Some 12 percent of municipalities cited substance addiction as one of the top three reasons why families become homeless. Didenko and Pankratz (2007) found that substance abuse was cited by 63% of homeless persons as a primary factor in their situation.

Drug misuse, however, is often an effect of being homeless rather than a cause. Alcohol and drugs are common coping mechanisms for the homeless population. To cope with their issues, they turn to drugs. Homelessness and substance abuse, however, makes things far worse for these people and makes it more difficult for them to find steady work and leave the streets for good. Furthermore, some members of the homeless population may believe that drug and alcohol usage is required for social inclusion.

Addiction recovery is challenging for everyone, but it is more challenging for those who are homeless and also drug abusers. To begin, one may lack the drive to finally kick their drug habit. Finding food and shelter sometimes takes precedence over other forms of help, such as addiction rehabilitation, for those who are homeless. Sadly, many individuals who are now homeless have also grown distant from their social networks.

Rehabilitation from drug abuse is far more difficult without the aid of loved ones. The prevalence of drugs on the streets makes it difficult for formerly addicted homeless persons to maintain sobriety. Unfortunately, many treatment centers only provide abstinence-based programs, which are less successful than harm-reduction measures and fail to address the risk of recurrence.

Homelessness and substance abuse and mental illness often go hand in hand for the homeless. Untreated mental illness often results in the improper self-medication of illicit narcotics. People living on the streets who also suffer from mental health issues are more likely to be victims of violence and victimization, and they are more likely to bounce between the criminal justice system, emergency rooms, and the streets. Unfortunately, these individuals often lack access to effective forms of care. Most shelters for the homeless do not provide treatment for those who also suffer from drug addiction problems, and many shelters for the homeless do not accept clients who have mental health issues. 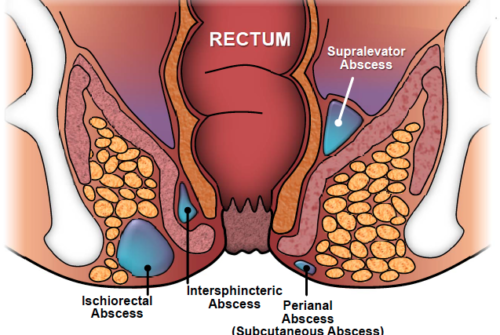 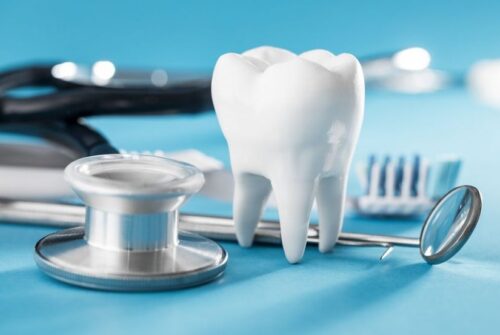 How to Find a Good Dental Clinic Near You? 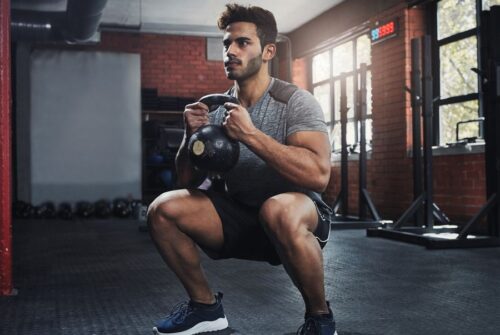 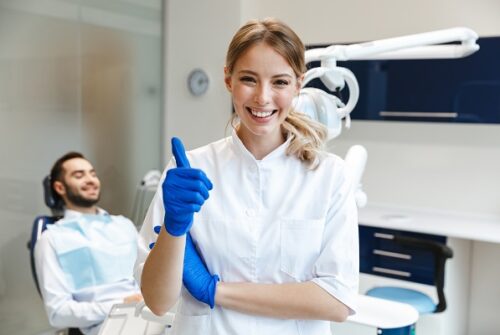 How to Find a Good Dentist in Hollywood, Florida? 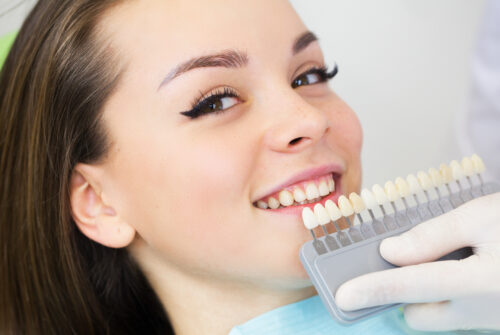 The Different Types of Cosmetic Dentistry

How to Find a Good Dental Clinic Near You?

How to Find a Good Dentist in Hollywood, Florida?

The Different Types of Cosmetic Dentistry