These Are The Common Types of Drug Abuse 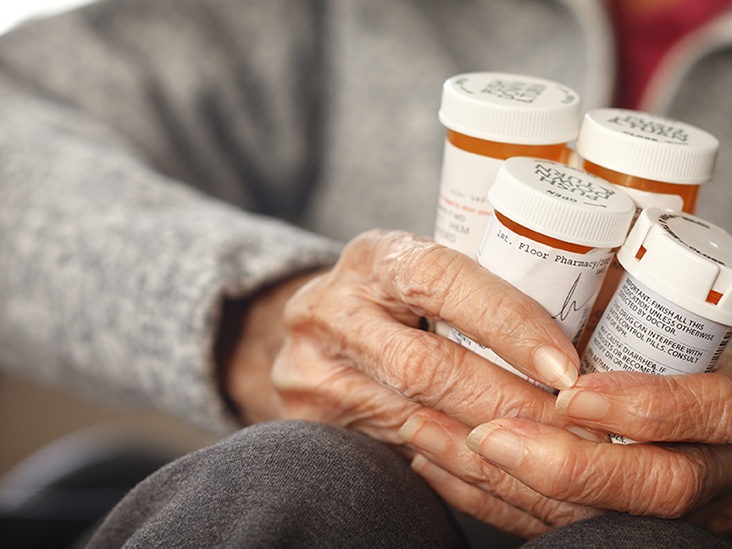 Did you know that there are various types of drug abuse that you can be addicted to? The thing is, it’s common for you to try out more than one type of drug. Additionally, you can find yourself addicted to different types of drugs at the same time. This is why it’s important for you to know and understand the common drug types. You should keep on reading to find out more.

Stimulants are drugs that are generally prescribed to give your body and central nervous system a boost. Let’s say that you need to stay alert for long hours, you can use these drugs to jump-start your body and provide you with the energy that you need. However, they can give you side effects that can be dangerous for your health. For instance, they can increase your blood pressure levels and raise your heart rate. Initially, doctors would use these drugs to treat problems such as asthma and obesity. In recent years, studies suggest that they’ve been effective in the treatment of ADD and depression.

However, there has been a growing trend of people using stimulants as narcotic drugs. Studies suggest that you can become addicted to stimulants when you take them in higher doses. Other ways that you can incorrectly administer stimulants is by crushing them and snorting them. As a result, this can raise your body temperature and affect your heartbeat.

Cocaine is a commonly used and highly addictive drug that is also called a stimulant. This drug is known for its effects that include increasing your alertness and energy levels. You’d be surprised to find that this commonly illicit drug is made from a coca plant. Even though its origins can be traced to South America, it’s easily found in all parts of the world. The thing is, you can find it in different forms such as powder or a solid rock crystal. Yet, the most common form that users tend to prefer is powder because you can easily snort it. Other ways that you can find people using cocaine is by dissolving it into the water to inject it or rubbing it to their gums.

Cocaine generally affects chemical reactions in your brain. Particularly, in The part of your brain, that’s responsible for pleasure. As a result, it can give you a sense of being high as it alters some chemical functions. However, this drug is highly addictive and it has some serious side effects for you if you use it often. The following are some of the most common and severe side effects of using cocaine.

Did you know that crystal meth abuse affects millions of Americans? In a research study that was conducted in 2018, it was found that approximately 2 million people had attempted using crystal meth. This highly potent and addictive drug affects your central nervous system. This is why prolonged use and abuse of meth can affect your physical and mental health. It’s easy for you to get addicted to meth because it gives you a high feeling that doesn’t last too long. You end up trying to chase this euphoric high. The long-term effects of using meth can include the following.

You’d be surprised to find that ecstasy is a street name that’s used to refer to a hallucinogenic substance. This drug has similar effects to cocaine. The main difference is that ecstasy gives you feelings of hyper-sexuality. It changes your body’s temperature, chemical behavior, and brain functionality.